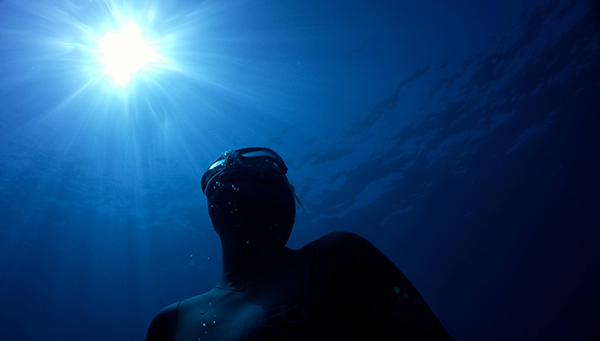 During the last 30 years McLeod has pursued a successful career as a Director of Photography, although it is his exceptional skills as an underwater cameraman that have given him his biggest international success.

In parallel with working as a regular DoP, McLeod started diving 20 years ago, training as dive-master, instructor and commercial diver, allowing him to combine his cinematic eye with his hard-earned diving skills. In his early years, McLeod shot numerous TV documentaries for National Geographic, BBC TV, Discovery Channel and Channel 4 UK, taking him across the world from Antarctica to Zanzibar, logging more than 2,500 ocean dives.

Most recently he has been contributing to numerous cinema and TV movies including Ma Ma, directed by Julio Medem and starring Penelope Crúz; Project Lazarus directed by Mateo Gil, and TV shows including “Sin Identidad” for Antena 3, directed by Kiko Ruiz, and the American TV series, 40º North, directed by Michael Slovis (Breaking Bad, Walking Dead).

He has worked on many commercials for directors including Jonathan Glazer, Martin de Thurah, Guy Manwaring and Joe Windsor-Williams. He is experienced in both digital video (Alexa/RED) and 35mm film, and is equally at home operating and lighting in the sea or in a pool/studio.

McLeod is Darius Khondji's favourite underwater cameraman, and is based in the Canary Islands and Scotland. He loves to cook, and his sea-food recipes are legendary! 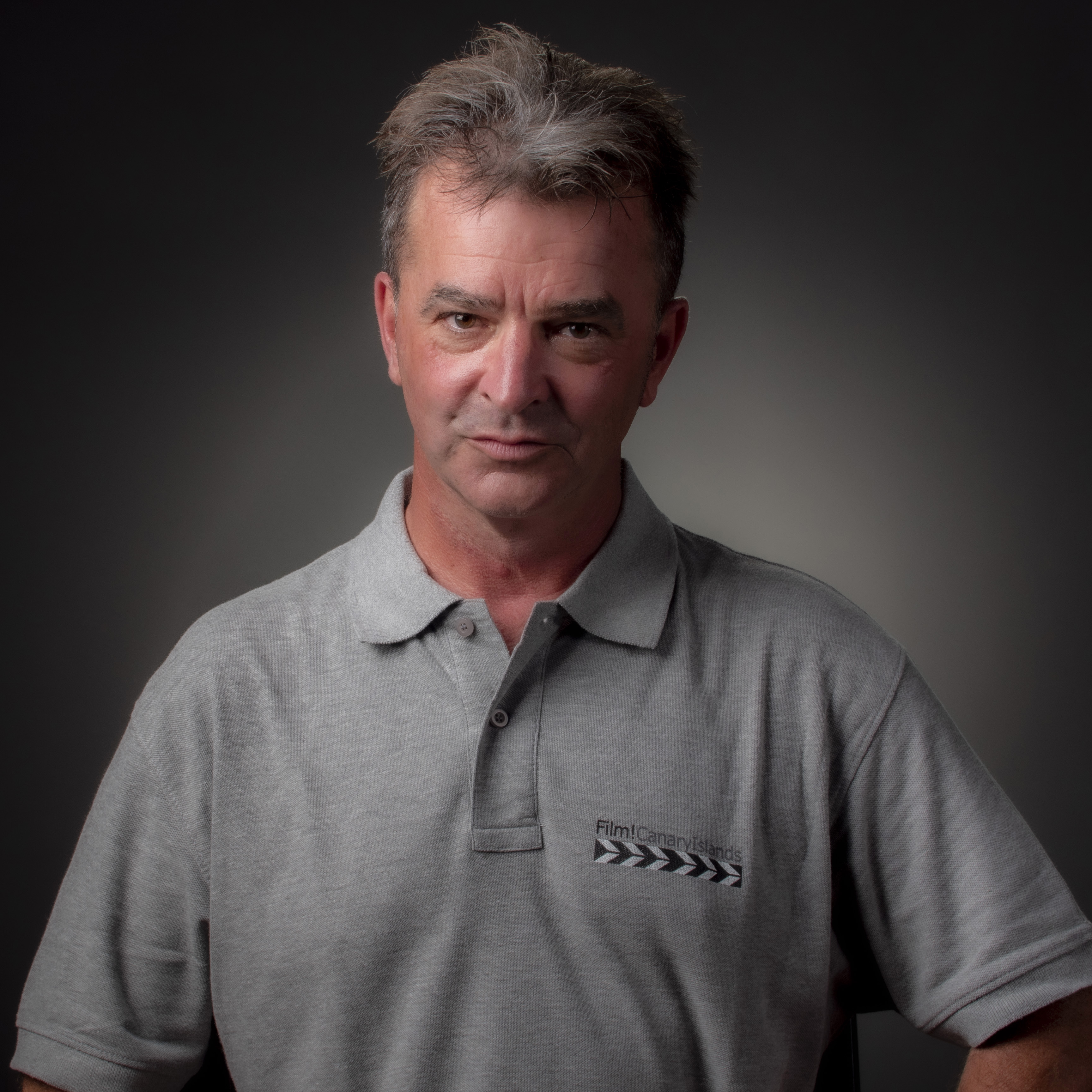 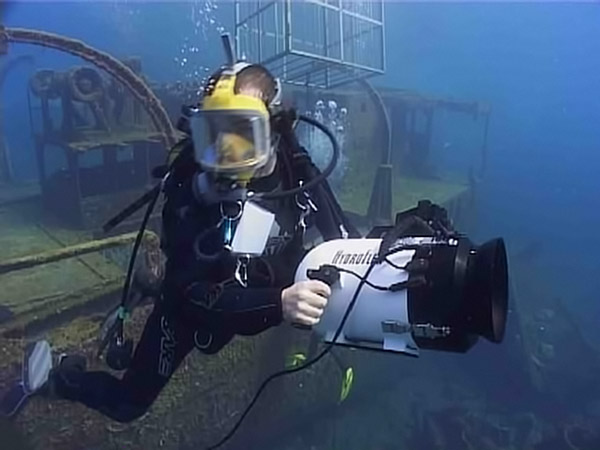 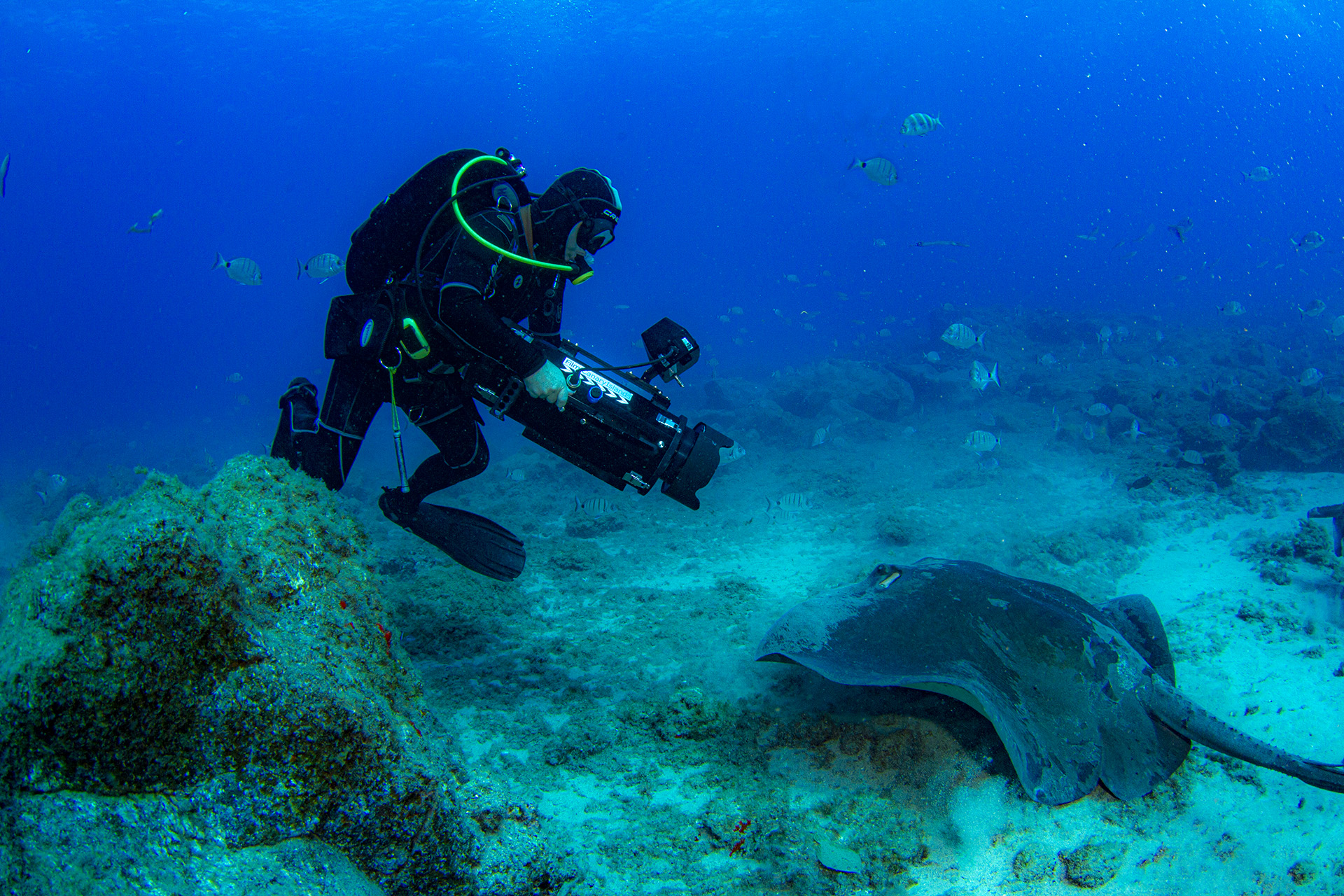 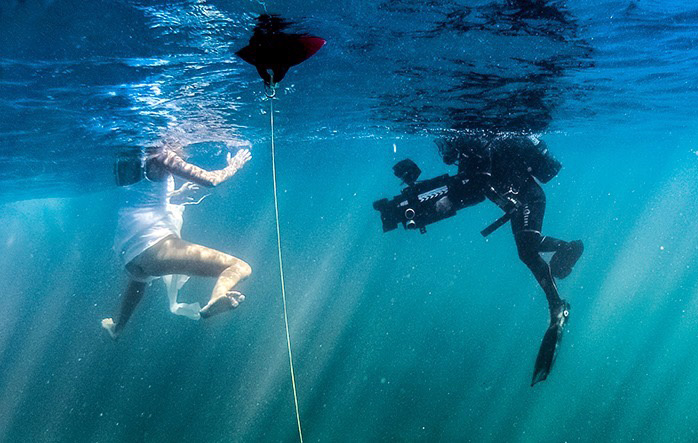 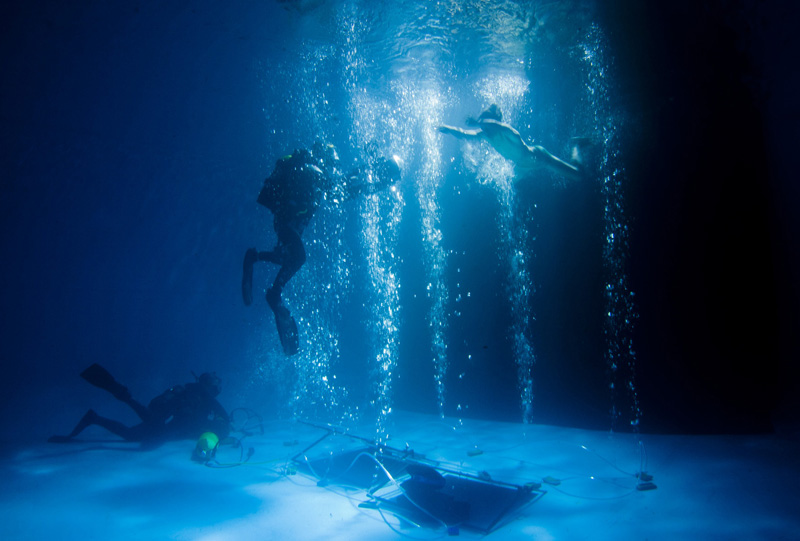 Documentary feature film, "Against the Tides", directed by Stefan Stuckart, which enjoyed a cinema release in 2019.

Behind the Scenes - Stingray Shoot